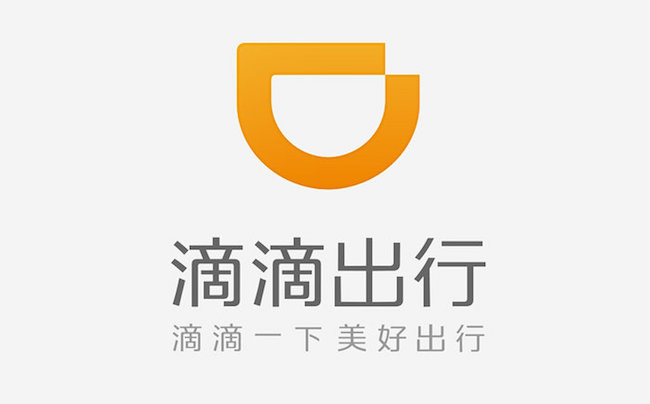 Didi, which claims 90 per cent of China’s ride-hailing market, merged with Uber in China last July. Uber’s loss-making Chinese unit was valued at an estimated $7 billion before the merger.

Baidu, China’s dominant search engine, set up a self-driving car unit in Silicon Valley a year ago. The team is part of Baidu’s autonomous driving unit, which was expected to have more than 100 researchers and engineers by the end of 2016.