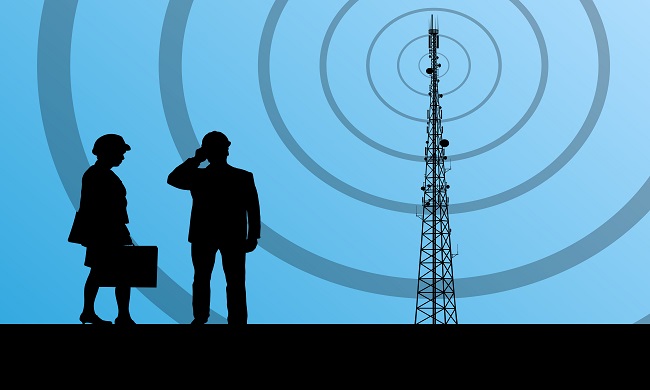 The Philippines is well-known for its sluggish internet speeds. Internet metrics provider Ookla found last May that the country had the second slowest average download speed among 22 Asian countries, averaging just 3.64Mb/s.

But a February study by TowerXchange shows that the country’s slow internet connections isn’t just a product of decades of underinvestment by the two major operators. The study found the Philippines has one of the lowest cell site densities in Asia – just 15,000 towers, compared with 450,000 in India, nearly 76,500 in Indonesia, 55,000 in Vietnam and 27,000 in Bangladesh.

Many analysts point to the need for tower sharing, but with Smart and Globe Telecom renting sites in similar locations, the number of sites is the main issue. “What we need is to increase cell site density by building more sites,” said Globe general counsel Froilan Castelo.

More sites
He claimed the industry already needs 60,000 to 65,000 sites for operators to provide a more pervasive reach and better internet speeds. “In the next couple of years, smartphone penetration will go even higher and we will need to fill that gap as well,” he said.

Castelo said Globe alone has more than 500 cell sites waiting to be built at any given time, which is why it has been calling on the government to provide policy support for initiatives to improve internet infrastructure. Specifically, it is pushing for an open access law for the industry that would expedite the issuance of all relevant permits at the local government level.

Local constraints
He noted that operators at times need to secure at least 25 permits, which can be very challenging from the sheer number of documents required to the different political figures that mobile operators have to deal with, and also leads to delays in site deployments.

An example of the arbitrary actions by local authorities that directly impact operators occurred earlier in the year when a city in Cebu passed a resolution that called for the deactivation of a cell site (which had been in use since April 2000) that followed a push by local residents to shut the site down due to claims that cell sites cause cancer. Before the order passed, the city council revoked Globe’s special use permit allowing it to operate a cell site in the area.

Globe, which has a two-year lease on the property, was able to secure a temporary restraining order from the court that directed the office of the city mayor to desist from enforcing the closure order. Globe argued in court that the resolution was in “total disregard of Globe’s constitutional right to due process of law” and that the city council’s exercise of police power under the General Welfare Clause of the Local Government Code was “patently erroneous”.

If the government can tame some of the onerous local restrictions on infrastructure buildouts, it will give the country’s operators more freedom to deploy the necessary resources to improve internet speeds and perhaps keep the country from being the perennial internet laggard in the region.

Blog: Smart’s woes likely to escalate before they improve