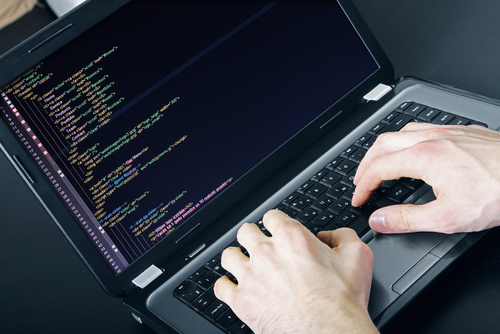 Creating enterprise apps for wearables and connected devices is tough for developers due to unusual form factors and shorter engagement times, according to a survey by enterprise mobility company Kony.

The survey looked at the issues faced by developers and app designers in North America, South America, Europe, Asia and Africa when creating enterprise apps for wearable devices, finding that most struggle to meet the demands of end users.

Some 69 percent of designers and 65 per cent of developers said wearables are either already a challenge for app design or will become one within the next six to twelve months.

“The shift toward novel and non-traditional devices in the workplace calls for a redesign of business processes and stakeholders need to consider how much data needs to be captured and what information should be displayed,” the study observed.

Lack of time and resources, and complexity of omni-channel development tied as the top two barriers developers face during the development stage of mobile project.

As enterprises continue to embrace new devices and form factors, it will be key for designers and developers to use cross-platform app creation tools to meet the demands of the enterprise, the research recommended.

Meanwhile, 40 per cent of respondents said the biggest challenge of development is lack of communication between IT stakeholders, designers and developers, followed by unclear objectives.

“Forward-thinking enterprises are eager to take advantage of the wealth of new devices and form factors entering the market today, but capitalising on these innovations remains a challenge for today’s mobile app design and development teams,” said Dave Shirk, president of products, strategy and marketing at Kony.

“To meet this demand, designers and developers need next-generation creative tools that allow them to more easily adapt their apps to a broader range of interfaces, screen sizes, and capabilities,”  he added.

Samsung partners with Under Armour