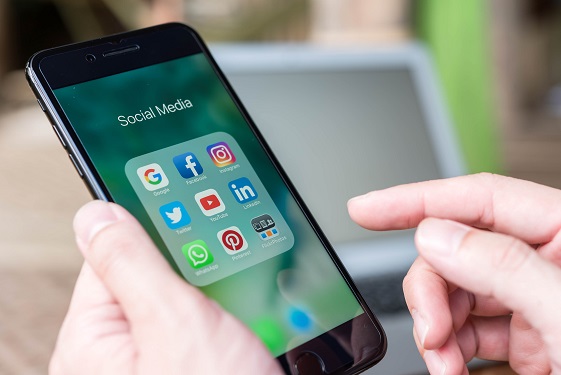 While mobile gaming will keep its crown in user spending both on the App Store and Google Play, it is predicted to lose 11 per cent of its market share by end-2022, accounting for 55 per cent of the total.

By contrast, social networking is expected to record advancements by overtaking lifestyle apps as the second-highest category by revenue, at $1.4 billion. Lifestyle apps will generate $1.3 billion by end-2022, Sensor Tower stated.

Sensor Tower stated the UK, Germany and France will drive consumer spending in Europe over the forecast period

In terms of downloads, Russia is tipped for the top by 2022, followed by Turkey and the UK, with gaming accounting for the most installs, followed by utility apps.