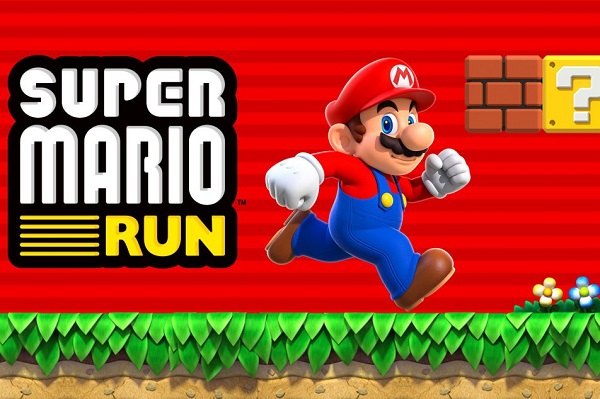 The number of consumers who purchased the full version of Super Mario Run, priced at $9.99, “has grown relatively slowly compared to the overall growth in downloads”, acknowledged Tatsumi Kimishima, president of Nintendo.

Although the title “elicited a fantastic response” and saw 78 million downloads, media reports estimate that only between 5 per cent and 10 per cent of users paid for the full version.

“We are taking steps in-game to raise the ratio of purchases among consumers downloading the application for the first time,” he said.

In a presentation, Kimishima said “we can really feel the effects of the feedback we received from customers who purchased the full game”, adding that “we hope to solidify Super Mario Run’s position as an evergreen application that can be enjoyed by everyone”.

Its price was been deemed to high by some critics, while others noted that the majority of revenue will come early in the game’s lifecycle.

The executive said Nintendo was taking a number of steps to ensure that the game can be enjoyed “for a long time”, both by those who have shelled out for the full version and those who haven’t.

One of these is an ‘easy mode’, which includes unlimited time to complete a level. “This setting with help users who downloaded the game and gave up in frustration to enjoy playing through the worlds at their own pace,” Kimishima explained.

The gaming giant also plans to use feedback and play records to collect information on what is tripping players up.

An Android version of the app will be available from March, and Nintendo wants to increasing the number of countries where the game is available from the current 150.

The firm said it plans to release two or three mobile games every year. Its next game is Fire Emblem Heroes on both iOS and Android, which launches [2 February] today in 39 countries.

Animal Crossing has been delayed to focus on Fire Emblem and Super Mario Run.

In addition to making cash from Pokemon Go thanks to its investments in The Pokemon Company, the app also boosted sales of other Pokemon titles and helped boost sales of the Nintendo 3DS, particularly outside of Japan.

A report by Sensor Tower said Pokemon Go surpassed $1 billion in worldwide gross revenue on the App Store and Google Play, becoming “the fastest mobile game in the history of the app stores to reach this milestone”.

According to Reuters, the results signal that “Nintendo’s long-overdue foray into mobile gaming last year has started to make meaningful contributions to earnings” although “it continues to regard mobile gaming primarily as a means of luring players to its mainstay consoles”.

“It is a prerequisite that the smart device business be profitable on its own,” Kimishima said.

Overall, the firm reported a profit attributable to shareholders of JPY103 billion, compared with JPY41 billion in the prior year period. Revenue of JPY311 billion was down from JPY426 billion.

The company saw drops in both its dedicated video game hardware and software sales.

Its Switch console and handheld device is out on 3 March and Nintendo expects to ship 2 million units by the end of the month.