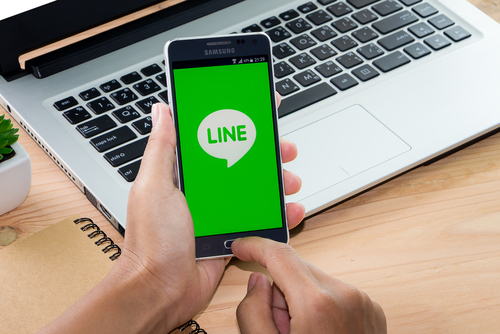 While terms of the deal were not disclosed, Line revealed it aims to bolster its own advertising platforms by leveraging Five’s technology and resources. It will integrate Five’s business base, comprising around 1,800 media partners, with its audience data from more than 71 million monthly active users in Japan. It said Five offers the largest scale of user reach for video ads in Japan.

Takeshi Idezawa, Line CEO, said Five is “unmatched in its strengths, including its ad platform business base, made up of its media partners centred around quality mobile apps, its advanced technology specialised in video advertising and talented resources.”

Line also wants to push its ad platform to the global market, including Thailand, Taiwan, and Indonesia, regions the company described as “key” where it “built up impressive user bases”.

The acquisition is expected to close in mid-December and is Line’s second in recent weeks: in November it snapped up Indonesian carpooling platform TemanJalan.