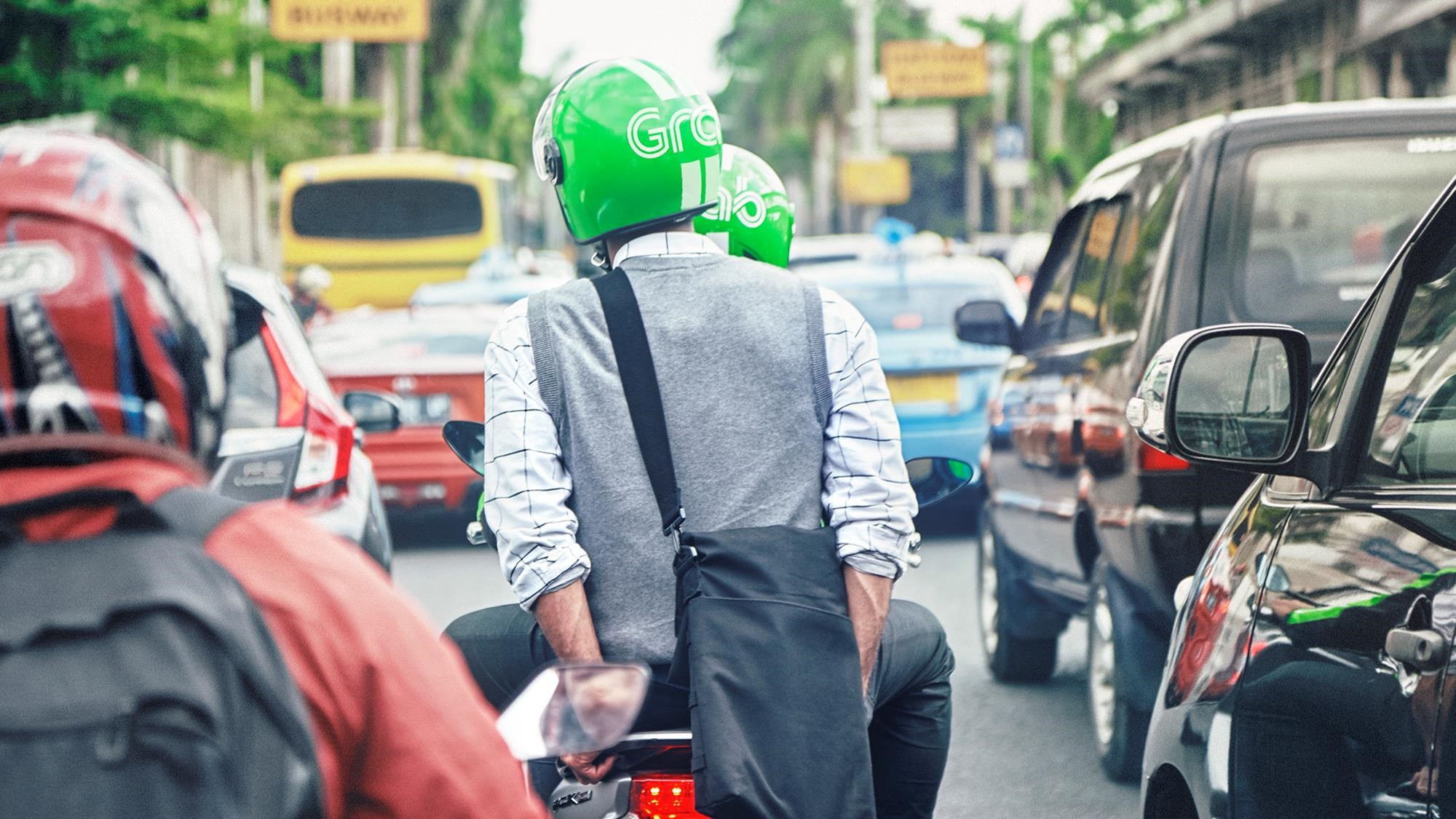 Southeast Asian ride-hailing app company Grab will collaborate with Honda on initiatives to benefit both drivers and riders of its GrabBike motorbike taxi service.

As part of the partnership, Honda made a strategic investment in Grab, although the amount was not disclosed.

Singapore-based Grab and Honda said they are both “deeply committed to making transportation safer and more convenient”.

They will work together on driver education programmes to promote safety, and will work to reduce traffic and environmental congestion in urban areas through rideshare and other initiatives.

Ming Maa, president of Grab, said Honda is the largest motorcycle manufacturer in the world and the two firms want to create a more sustainable and efficient transport supply for Southeast Asia.

Ming, a dealmaker at SoftBank and former VP at Goldman Sachs, was appointed president in October.

“We welcome Honda as a shareholder and key partner on innovative mobility solutions over the long term as we continue to drive Southeast Asia forward,” he said.

Grab, which claims a 95 per cent market share in taxi-hailing services in Southeast Asia, recently raised $750 million in a series F round which included SoftBank.

This deal is an extension of that round, TechCrunch said, and follows an undisclosed investment from financial services firm Tokyo Century.

The report quoted a spokesperson as saying that the sale of bikes to drivers is under discussion as part of the deal, and that Honda will focus on telematics and safety equipment, and may also look at Grab’s four-wheeled vehicles in the future.

Grab offers private car, motorbike, taxi, and carpooling services across six countries and 34 cities in the region. It also provides cashless options such as GrabPay Credits with its in-app mobile payments platform, GrabPay.

It was reported in September that the firm is using telematics on its motorcycle taxis in Jakarta to reduce speeding and improve safety of both its passengers and drivers.