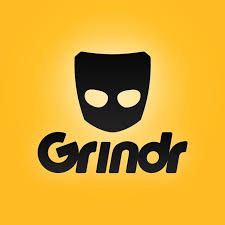 Grindr, maker of the eponymous dating app for gay men, sold a majority stake of 60 per cent to Chinese gaming company Beijing Kunlun Tech and is now valued at $155 million, The New York Times reported.

“For nearly seven years, Grindr has self-funded its growth… We have taken this investment in our company to accelerate our growth, to allow us to expand our services and to continue to ensure that we make Grindr the number one app and brand for our millions of users,” founder and CEO Joel Simkhai wrote in a blog post.

According to Grindr’s COO, Carter McJunkin, the company will be able to take advantage of Beijing Kunlun’s digital expertise.

As for the investor, it will get a chance to explore markets outside China as well as expand beyond games and into the lifestyle category.

Grinder is available in 196 countries with two million daily regular visitors who spend around 54 minutes in the app, the report said.