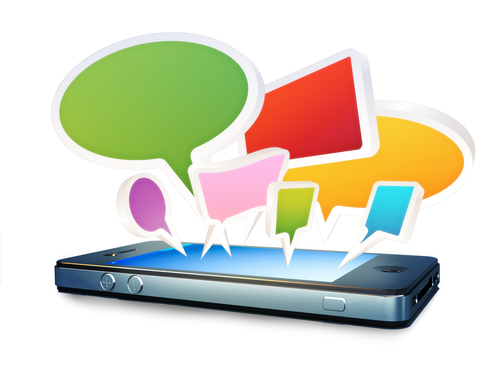 Messaging apps are catching up to social media apps and will likely eclipse them in the next two years, according to a Gartner report.

A survey found 81 per cent of users in the US and UK use Facebook Messenger and 61 per cent use WhatsApp, while in China WeChat (95 per cent) maintains its leading position.

Jessica Ekholm, research director at Gartner, expects these apps to become “increasingly engaging and rich as more features are added to them, whether creating more engaging user generated videos, chatting with customer services, or having more e-commerce possibilities within the app itself.”

Allowing developers and businesses to integrate bots on social platforms removes the need for users to switch between app and offers the potential to transform workflows, the report noted.

VPAs
The study also found an increase in the popularity of virtual personal assistants (VPAs) like Apple’s Siri and Google Now.

Siri and Google Now were the most used VPAs among US and UK respondents in 2016. They were both used to check weather forecasts (70 per cent), find nearby or popular places to visit (44 per cent), and read news stories (44 per cent).

The survey also showed conversational interfaces provided by VPAs are “ready to serve and capable of complex actions” and have the potential to replace some traditional apps.

“Users want rich and engaging app experiences and are increasingly looking for apps that can offer a multitude of services without users having to leave the app itself,” said Ekholm. “This supports the move toward messaging and VPAs, and ultimately the post-app era.”

In fact, she said “we are witnessing the beginning of the post-app era based on the evidence that users are starting to use fewer apps actively on their smartphones.”