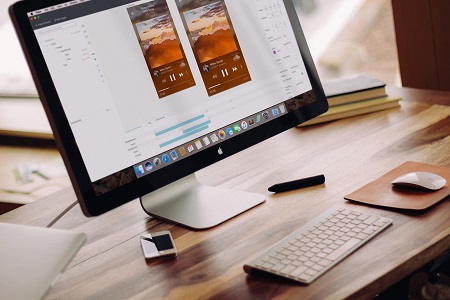 Fuse, the creator of a tool suite for app developers and designers, secured $12 million in funding, stating that “we hear the demand loud and clear for a faster, more effective way to build apps that deliver great user experience”.

“The early response to our platform has been extremely validating to our mission, and the added excitement from the investor community is just fantastic,” he added.

The firm wants to to cut development time in half, improve collaboration between designers and developers, accelerate and advance prototyping and improve the overall user experience of apps.

Fuse considers its real-time development workflow, where changes to code are instantly reflected in native apps on iOS and Android side by side, as one of its unique features.

It believes this opens the door to a wide range of value-added features, including streamlined app development for mixed reality.

The firm also said its early beta release attracted many developers, including large enterprise customers that have begun piloting the platforms.

The series A round takes its total funding to $19 million. The round included Northzone and Alliance Venture.

Tellef Thorleifsson, founding partner at Northzone and an early Fuse investor, said the funding “will not only help further build out Fuse’s game-changing roadmap, but it will also solidify Fuse in the market as a best-in-class solution for millions of app developers everywhere”.