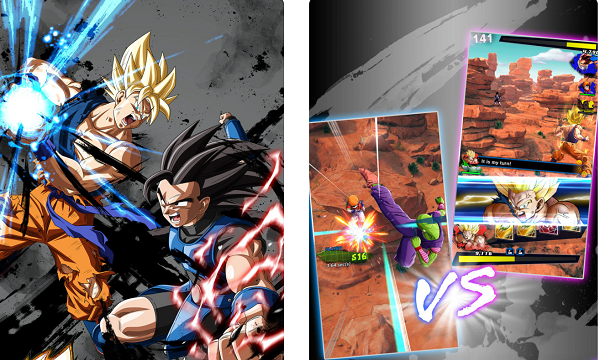 Gaming app Dragon Ball Legends, published by Bandai Namco, earned more than $40 million in worldwide revenue on the App Store and Google Play since launching on 31 May, Sensor Tower reported.

The free mobile fighting game offers in-app purchases and is a follow up to the 2015 app Dragon Ball Z: Dokkan Battle, which generated revenue of more than $1 billion to date.

Dragon Ball Legends is most popular in Bandai Namco’s home market of Japan where players make up 67 per cent of revenue. In second place is the US (14 per cent).

Looked at from a platform perspective, the game’s popularity is pretty evenly split: 54 per cent of its revenue has come from Google Play, with the remaining 46 per cent from the App Store.

Dragon Ball Legends was ranked 21st in June based on total revenue, surpassing Dragon Ball Z: Dokkan Battle, which came in at 24.

It is number three among all apps on Japan’s App Store’s top grossing iPhone apps chart.

Last week Sensor Tower reported a game called Fate Grand Order  earned more than $2 billion in player spending globally since launching in August 2015, with more than 97 per cent of that coming from Japan.

What’s more it surpassed $290 million worldwide in Q2, representing a 35 per cent increase year-over-year from Q2 2017.