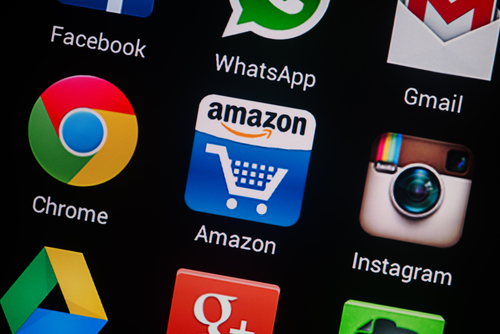 Amazon is offering refunds which could amount to more than $70 million to consumers unfairly billed for in-app charges incurred by children.

“Last month, the Federal Trade Commission (FTC) and Amazon agreed to end their litigation related to the FTC’s case, which paved the way for the refund program to begin,” the regulatory body said in a statement.

A federal district court in the US in April 2016 ruled Amazon had billed consumers for in-app charges made by children without the knowledge of their parent.

In early 2017, the FTC and Amazon dropped ongoing legal action relating to the original ruling: a move the FTC said would speed up the process for consumers to seek refunds.

The refunds cover charges made between November 2011 and May 2016, and all eligible consumers should have received an email from Amazon.

Refund requests can be completed online and the deadline for submissions is 28 May 2018.

In the past, the FTC reached settlements with Apple and Google related to such charges, resulting in consumer refunds totalling more than $50 million.