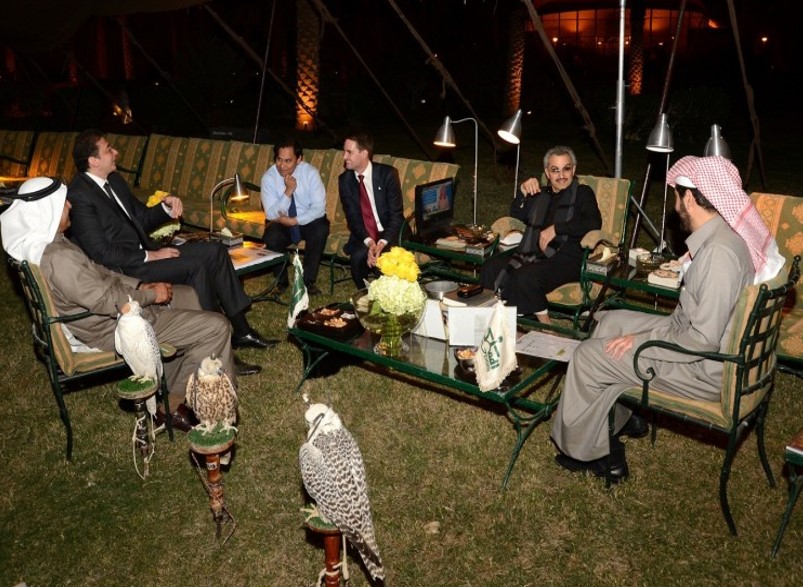 CEO Evan Spiegel and chief strategy officer Imran Khan met with the prince, who claims to be “the largest individual foreign investor” in the US and has invested in Twitter and Chinese e-commerce company JD.com. The prince met Snapchat ahead of a funding round that values the business at around $19 billion and through which it is hoping to raise up to $500 million.

The round would put Snapchat on the number three spot of the world’s most valuable venture capital-backed companies, behind Uber (valued at $45 billion) and Xiaomi (valued at $40 billion).