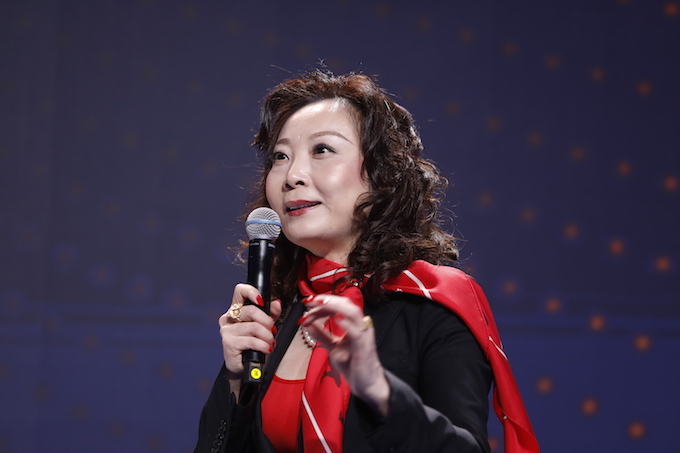 “The Chinese leader long ago realised technology would be the future driver of economic growth, so in terms of financial support and legal support, we have a lot from the government. We also have various policies for AI, for Made in China 2025 and the biotech industry,” she explained.

Ulrich, vice chairman of global banking and Asia Pacific at the bank, said the country is able to mobilise capital quickly as it has a high savings rate and a vibrant venture capital and private equity sector, with many global companies looking to invest in its local start-ups.

China’s large population also makes it a good platform for testing and commercialising new products and services, with the country already leapfrogging ahead in areas such as mobile payments, she added.

5G push
Ulrich noted the Chinese government has put a strong emphasis on the rollout of 5G due to the potential of the technology to transform industries, such as the entertainment and automotive sectors.

China’s economy is valued at $13 trillion, which is about half the GDP of all countries in Asia Pacific and 16 per cent of global GDP. She said this means China’s role in the global economy is more important than ever.

She believes the ties between China and the US are so strong it would be “unimaginable to sever” them. She thinks, eventually, cooler heads will prevail, but there will be bumps along the road.