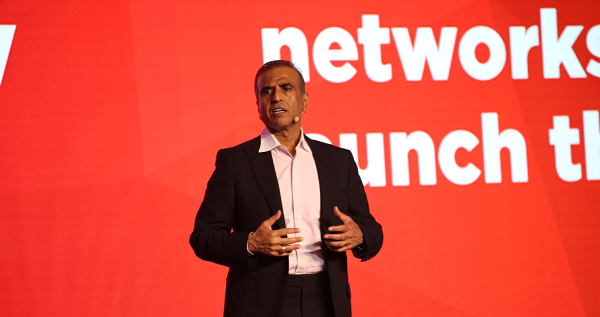 LIVE FROM MWC SHANGHAI 2018: Chinese operators achieved wide network coverage because they were given spectrum “almost for free” and could spend their financial resources on towers and base stations, explained Sunil Mittal, chairman of GSMA and Bharti Enterprises (pictured).

Speaking in the opening keynote, Mittal also stressed the importance of network sharing. In most of the world, spectrum auctions take up a huge chunk of operator funds, leaving little for infrastructure, he said.

Echoing the sentiments of GSMA director general Mats Granryd, who spoke before him, Mittal said harmonised and affordable spectrum should be the industry’s mantra going forward, and regulators need to support this.

He noted he had spoken in detail about his “vision and dream” of a shared network at MWC Barcelona 2017, and the mobile industry needs to focus on network sharing, pooling spectrum and equipment to lower costs and better serve their customers.

On the issue of managing traffic, he said that without going into the debate about net neutrality, he promised on behalf of all operators around the world they will never throttle speeds and the mobile internet will always be an open platform which can be scaled and enjoyed by all.

Mittal also commented on the recent “flare up” of privacy and security issues, which he said were due to the fast rise of mobile services offered by companies including Facebook, Google, WhatsApp and Snapchat.

He said this had resulted in reputation damage, recommending operators ensure customer privacy using initiatives such as the GSMA’s Mobile Identity programme and single sign on, which provides the trust people have had in the mobile industry for decades.