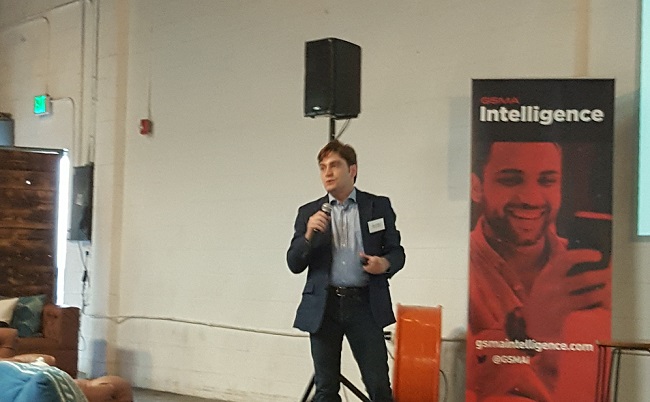 Speaking at the GSMA Intelligence Americas Summit, Iacopino noted 5G was set to launch faster across many markets than the majority of the mooted services expected to drive future revenues.

“Immersive reality [for example] is far from an acceptable user experience,” he said. “The challenge for operators is to monetise 5G from the consumer segment, as faster speed on its own has minimal price uplift.”

He went on to note the increase in consumer prices following the launch of 4G was short-lived, especially in markets where launch prices for 4G were much higher than existing 3G services.

“4G will pay the bills for the next ten years which means 4G will account for the lion’s share of operator revenues,” he added.

The analyst noted operators should avoid selling 5G as a consumer proposition in its own, as it was unlikely to be a compelling offer. Instead, he recommended linking it to other products and services.