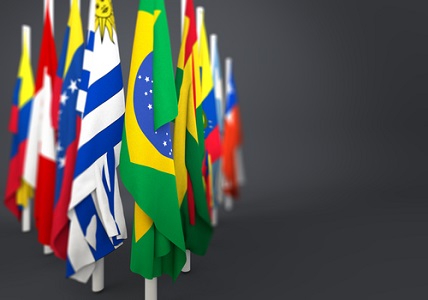 Latin America’s 4G connections more than doubled in 2016, as the region passed 100 million connections for the technology, according to new GSMA Intelligence (GSMAi) data.

In a statement, GSMAi said the growth rate in the year was almost twice the global average, and was driven by ongoing investment in 4G networks and services by operators in the region.

4G connections hit 113 million at the end of 2016, up from 51 million a year prior, but there is clearly room for growth.

4G currently represents just 17 per cent of total connections, which the research arm tipped will grow to 40 per cent by 2020, hitting more than 300 million connections by the end of the decade.

A total of 97 mobile operators commercially launched 4G networks across 39 countries in LatAm by the end of 2016, and GSMAi said many more are expected to follow in the coming years.

At present, 4G networks cover 68 per cent of the region’s population, which will grow to 83 per cent by the end of the decade.

Sebastian Cabello, head of Latin America at GSMA, said the region was seeing strong investment to drive migration to high speed networks, but “an urgent regulatory modernisation” was still required to foster development of the region’s digital ecosystem and “promote further innovation and investment”.

The GSMA recommended that governments across Latin America should promote higher service quality and innovation through competition, “rather than perpetuating outdated rules and obligations”.

The report added that 5G networks are also on track to be rolled out in Latin America from 2020 onwards.