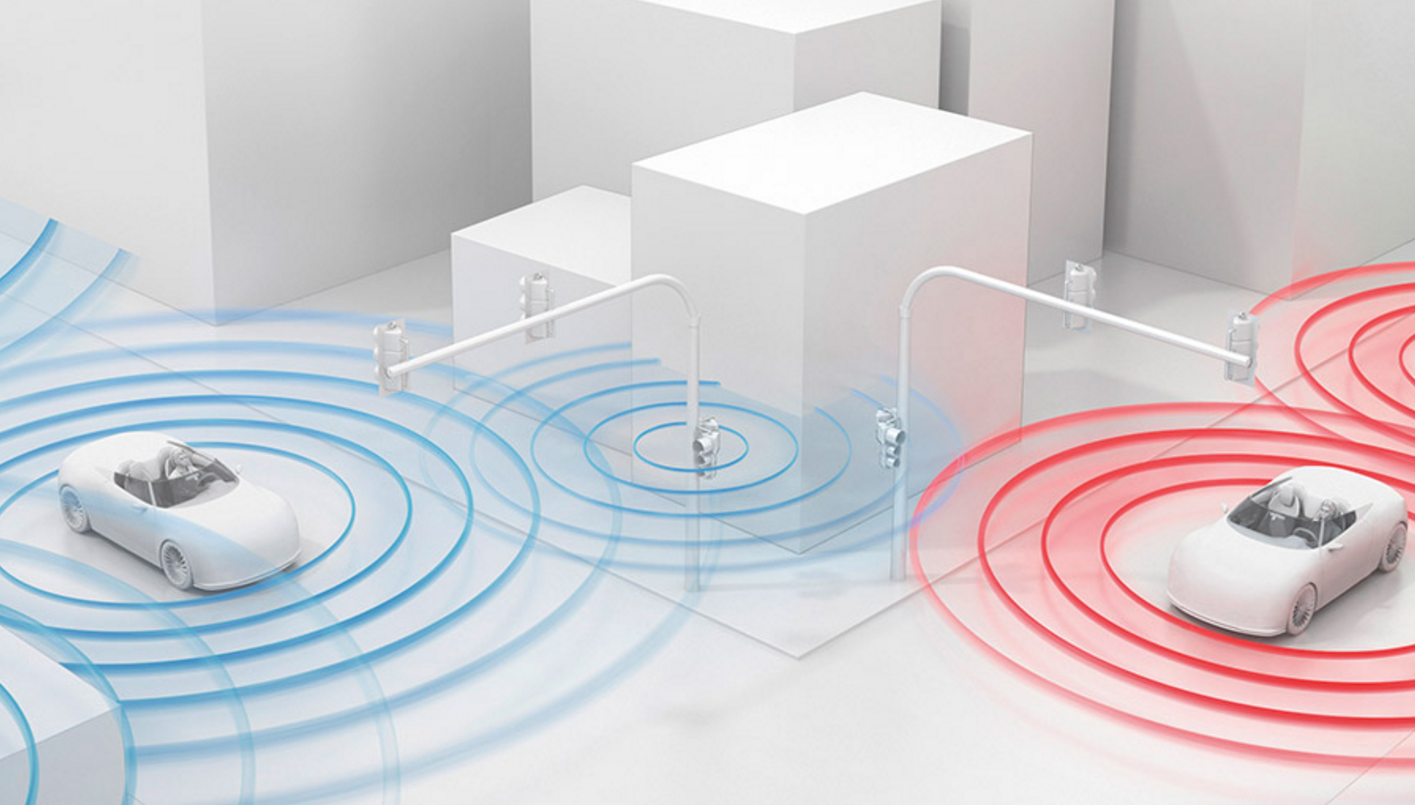 The Global TD-LTE Initiative (GTI) took a “concrete” step in its strategy to focus on vertical industries by signing an MoU with the 5G Automotive Association (5GAA) at the GTI Summit 2017.

After shaking hands on stage with 5GAA chairperson Christoph Voigt, GTI chairman Craig Ehrlich hailed the agreement as a real change in direction at GTI, which last year launched GTI 2.0 in order to focus on 5G developments as well as the convergence of FDD LTE and TDD LTE globally.

Luke Ibbetson, Vodafone Group’s chief engineer who also sits on the 5GAA board, further noted that the 5GAA – formed in September 2016 – represented a unique venture.

It had brought together a vertical industry with the telecoms sector for the first time in order to achieve a common objective: to realise the vision of connected cars and autonomous driving using 5G technology. Ibbetson said the association now has more than 30 members, and many more were in the pipeline.

The 5GAA is regarded as a model for how other industries could also work more closely with the telecoms sector to benefit from the potential of 5G to support new business cases for verticals.

However, other participants in the GTI Summit – which took place at Mobile World Congress on Tuesday – also warned that more work is required to ensure that verticals are sufficiently engaged to help realise this more collaborative approach.

Zhijun (Eric) Xu, rotating CEO at Huawei, said one of the challenges to address on the way to 5G was the fact that the desire to support the Internet of Things (IoT) faces insufficient participation from verticals.

“Verticals need to participate or it will not work,” said Xu, who also called for cross-industry regulation and a “globally consistent standard” for 5G.