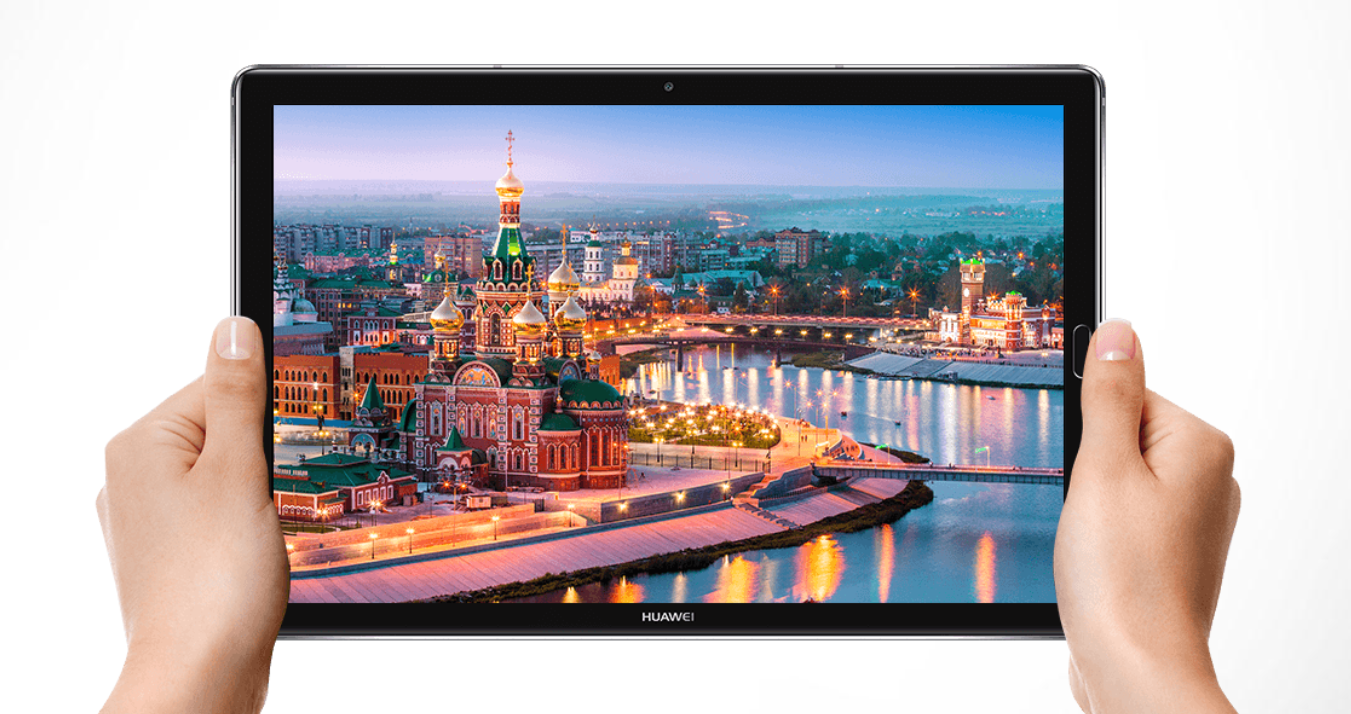 Huawei upped its play in the tablet and laptop market with the launch of its MediaPad M5 family of tablets and a computer aimed at content creators.

The larger version of the tablet will also be available in a Pro version, which includes a number of upgrades and an M-Pen stylus designed for use in graphic apps and note taking.

Speaking at its pre-MWC18 launch event, Richard Yu, Huawei Consumer Business Group CEO, said the devices had a larger screen area compared to other devices of a similar size and – as with previous iterations – included features designed to offer an “immersive” media experience and high quality video and audio output, the latter developed in association with Harman Kardon.

Both sizes have curved glass screens with quad-HD resolution and include the option to add a keyboard.

At the event, Huawei also unveiled its latest laptop – the Huawei Matebook X Pro – hailing the device as bringing smartphone innovations to the notebook market, including fingerprint and iris recognition technology and fast charging.

Yu said it included a number of other high-end features including the largest track pad on the market and a higher quality, larger display. The ability to remove some of the space around the screen was gained – in part – by taking the camera away from the display and adding it as a pop-up key.

The executive added it was the “first full-screen notebook on the market.” The device is aimed at content creators, heavy media users and designers – sectors generally targeted by Apple with its high-end laptops.