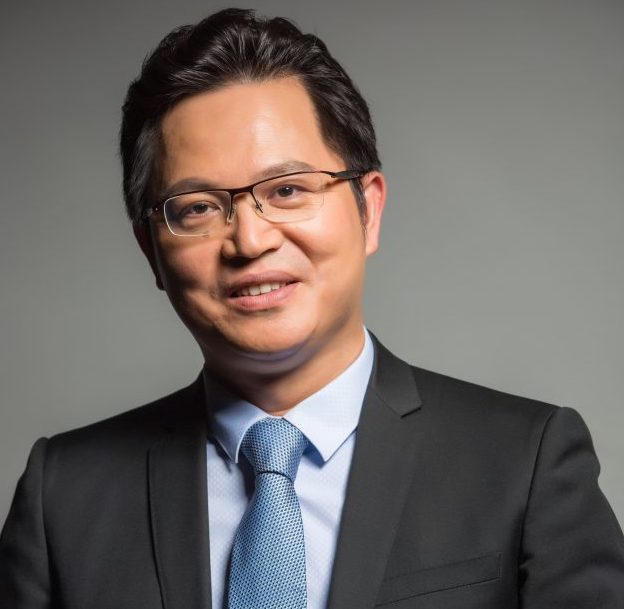 PARTNER FEATURE: The ways in which artificial intelligence (AI) can be used to improve all aspects of communication are endless, limited only to the imagination, Bill Hu, founder and CEO of Kika Tech (pictured), believes.

“AI technology can be used to significantly enhance sentiment and understanding analysis. Today, we use speech – words, inflections, tone, volume – to get some sense of how someone is feeling. Imagine a world in which AI can participate and pick out discussion points, automatically summarise these, and do facial analysis to get a sense of someone’s understanding and intent,” he said.

Hu added AI will provide users with the ability to interact and engage on a more emotional level through messaging and other social platforms, as well as understand and predict intentions to make conversations more expressive.

Mobile devices are already becoming “more of an intelligent companion that can not only answer complex questions, but also be proactive and offer up information, alerts, suggestions and items of interest to you as the system learns from interacting with the user,” he said.

KikaGo
Kika recently entered the automobile space. In January 2018, it was awarded four 2018 CES Innovation Awards for its smart cable product KikaGo, which uses AI to function as a “full driving assistant.”

In addition to charging phones, KikaGo helps users communicate hands-free while driving, using just their voice to answer calls, receive and send messages through platforms including SMS and Facebook Messenger, as well as play music.

The product is part of Kika’s aim to leverage AI to enrich the emotional connection between individuals and provide users with a seamless mobile experience, be it through its emoji keyboard or the smart cable.

When asked how the company went from keyboards to cars, Hu explained the move was driven by Kika’s AI technology and the volume of data it had.

“Kika Tech is best known for its Kika Emoji Keyboard, which has 400 million installations and was the company’s entry point into AI. The biggest challenge in AI is training data. The data fuelled by consumers of the keyboard is helping fuel KikaGo,” he explained.

Kika built an emotional dataset which covers a variety of emotional expressions, finds a connection between the user input voice and the emoji series, and uses deep learning and network training.

The size of its data set is close to 100 million, mainly from anonymous desensitisation data entered by Kika users.

A huge volume of users means ongoing training data to better the voice experience of KikaGo. The company also partners with eductational facilities including John Hopkins University on projects such as the training of an unsupervised acoustic model, which guarantees better training results even with limited training data.

Challenges
Of course, getting people to accept changes is not the only obstacle. There are many others: “The first and most immediate challenge is accent,” Hu said.

The solution, in his opinion, is to collect a larger set of accent data and use more deep neural networks to achieve better results.

Another concern for him is that, unlike text input, in speech there is a lack of punctuation, emojis and other information which reflects human emotions, which can easily lead to misunderstandings.

Thirdly, and specific to cars, is that their varying sizes can have an impact on results, as can the fact that noise comes from various sources including outside the window and from music playing inside. This makes speech recognition difficult.

At Mobile World Congress the software behind KikaGo and the Kika keyboard will be demonstrated at MWC Hall 8.1 – App Planet Stand 8.1 J69.

Kika’s AI communications app has been nominated for the Most Innovative App category in the 2018 Global Mobile Awards which will be held at the conference.

AI experts call on mobile operators to get in the game

Delivering on the promise of VR