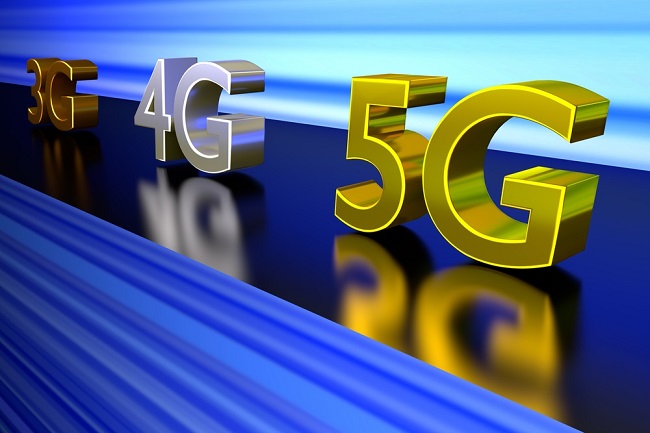 US operator Verizon upped the stakes in the race to deploy commercial 5G services, with the announcement that it will move to pre-commercial form factors and testing later this year.

“We plan to expand this 5G testing significantly over the next several months,” said Adam Koeppe, Verizon’s VP of network technology planning, adding that innovation is occurring so rapidly that the US operator wants to quickly make some key technical decisions regarding its 5G deployment plans.

Of note, Koeppe also said the company is “collaborating closely with our peer operators in the Asian markets as we are very much aligned towards implementing 5G technology in 2017”.

Verizon’s 2017 5G deployment plans have previously attracted harsh criticism from some of its US rivals, most conspicuously from John Legere, CEO of T-Mobile US, who noted that this timing was significantly prior to the arrival of 5G standards and handsets.

However, Verizon remains confident that it can accelerate 5G innovation by working closely with its technology partners, naming Ericsson, Intel, Cisco, Nokia, Samsung and Qualcomm, together with venture capital groups focused on a variety of emerging technologies.

“We were the first to launch 4G nationwide [in the US],” declared the company’s VP of technology strategy and planning, Ed Chan. “Our field technical trials are proving that 5G is here and ready to be commercialised, and we’ve constructed several test beds that represent real-world environments.”

T-Mobile US has previously stated that it will begin 5G testing this year, but cautioned mobile subscribers not to expect usable 5G on any US mobile network before 2020.