Intel focuses on 5G “beyond the Powerpoint” - Mobile World Live

Intel focuses on 5G “beyond the Powerpoint” - Mobile World Live

Intel focuses on 5G “beyond the Powerpoint” 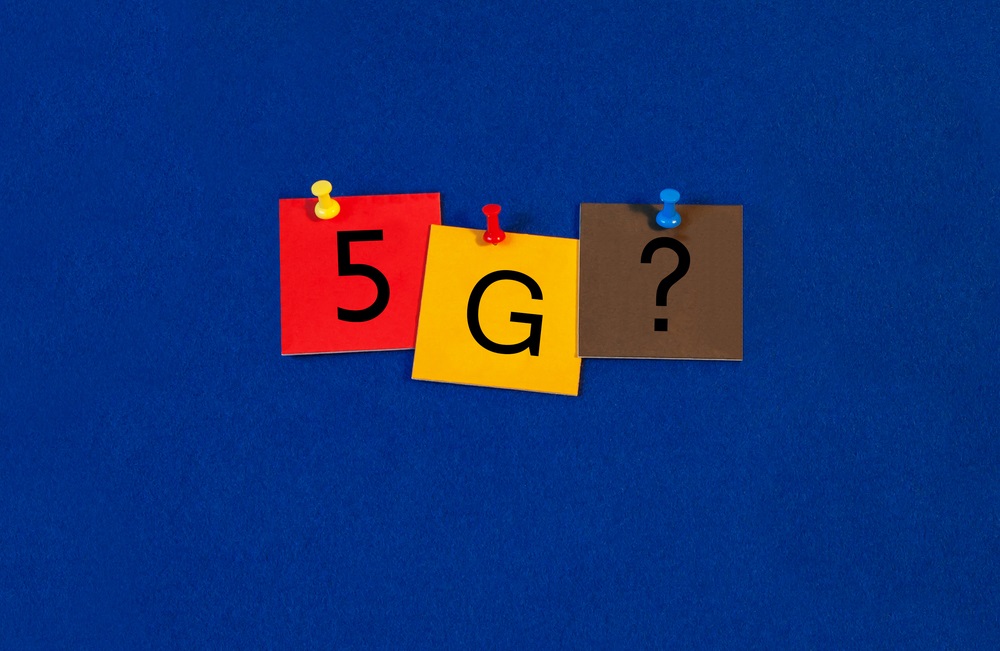 Intel’s 5G media event at Congress was full of details about partnerships, products and prototypes, as if the company wanted to avoid the charges of hyperbole that surrounds many mentions of the next-generation technology this week.

The company updated on how it is developing 5G with a range of partners, including other vendors as well as operators. All were names that had been announced previously, including KT, SK Telecom and Verizon.

Intel updated on what progress it had made, for instance it is running field trials with Ericsson.

“We are way beyond Powerpoint stage,” said Aicha Evans, corporate VP and general manager of Intel Communications and Devices Group.

The company also announced a range of connectivity solutions for the internet of things (IoT), which are designed to target areas such as video, security, connected car, wearables, energy management and smart buildings.

In addition, the company announced a 5G Mobile Trial platform, what it termed a prototype. “It’s really, really key. We are going to deliver – it’s a roadmap of product,” said Evans.

It has five headings for accelerating 5G: global partnerships; products; end to end design; time-to-market prototyping; and standards leadership. On the last score, Intel is working with IEEE and 3GPP.

The closest to hyperbole was Evans’ comment that “5G enables our future – the fundamental right hand turn for computing and wireless as well as the verticals which will benefit from this”.

The details that enable 5G to happen in the future must start today, she argued.