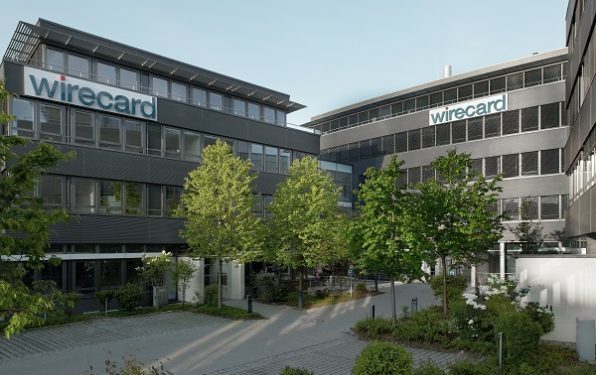 Wirecard faced fresh allegations about fraudulent accounting practices, as Financial Times (FT) claimed an investigation found the German payments company attempted to show inflated sales and profit figures for its businesses in Dubai and the Republic of Ireland.

The newspaper’s probe, based on internal Wirecard spreadsheets and communications between senior members of its finance team, uncovered “strong indications” a vast amount of the €350 million of payments it processed from 34 clients during 2016 and 2017 could not have taken place.

Of the 34 clients involved, 15 said they had never heard of Al Alam Solutions, four of which said they used Wirecard for payment processing at the time, six did not respond to requests for comment and five could not be found.

“The remaining eight named clients appear to have shut down completely at the time they were appearing in Wirecard’s books,” added FT.

“These findings cast doubt on whether substantial sales and profits were actually travelling through Al Alam to Wirecard, or were simply invented,” the newspaper stated.

Wirecard’s relationship with Ernst & Young, its tier-one auditor, was also under the microscope, with accusations the payments company potentially misled the accountancy business.

Nonsense
Earlier this year, FT also took aim at Wirecard, releasing a series of reports claiming it was cooking its books, and accusing the company of fraud and false accountancy at its Singapore office along with an improper audit of a Middle East unit.

Wirecard has always maintained its innocence.

In light of the latest allegations, the company said the report was “total nonsense” and questioned the authenticity of the documents viewed by FT.