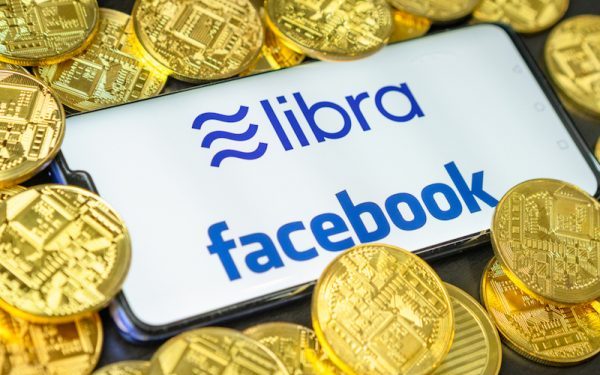 The operator followed Visa, Mastercard, PayPal, Stripe and eBay in pulling out of the Association, which will manage and promote Facebook’s Libra cryptocurrency and mobile wallet Calibra.

Vodafone and Iliad were the only two operator groups to back the association, which was unveiled in June 2019. The latter is still listed as a member on the Libra Association’s website.

In a statement, Vodafone didn’t provide any explanation for its withdrawal, but maintained the company’s “desire to make a genuine contribution to extending financial inclusion”.

“We remain fully committed to that goal and feel we can make the most contribution by focusing our efforts on m-Pesa.”

The project, pushed by Facebook as a way to slash international remittance costs by using cryptocurrency in place of traditional money transfers, was slated for a launch in 2020.

However, European Union regulators have warned digital currencies such as Libra need to fully scrutinised before they are allowed to see the light of day.

Responding to Vodafone’s withdrawal, Dante Disparte, head of policy and communications for the Libra Association said: “Although the make-up of the Association members may change over time, the design of Libra’s governance and technology ensures the Libra payment system will remain resilient.”