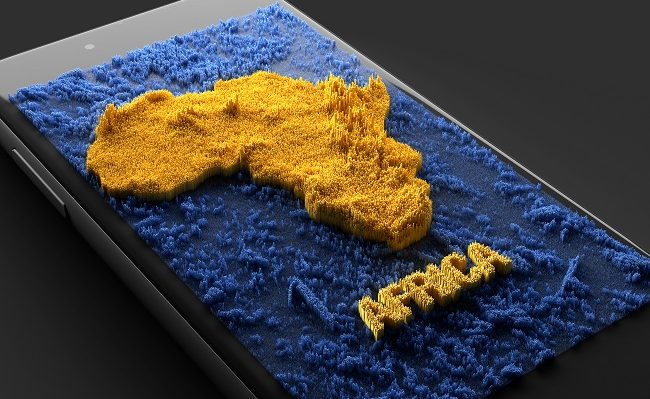 WorldRemit expanded its services in Ethiopia and South Africa, as the international fund transfer company continues to chase its goal of achieving a base of 10 million customers by 2020.

In separate statements, the company announced it had launched outbound remittances from South Africa and inked a deal with the Commercial Bank of Ethiopia to increase its delivery destinations in that country.

WorldRemit, which declared a user base of 3.5 million in October 2018, said South Africa was one of its top ten remittance destinations. However, previously customers were unable to use its app to send money elsewhere from the country.

In addition to widening its service, the company opened an office in Johannesburg, South Africa, to drive its inter-Africa transfer business.

Its deal with the Commercial Bank of Ethiopia opens payment into 20 million bank accounts, 1.2 million mobile wallet and 1,300 new pick-up locations. WorldRemit already has agreements in place with a number of other financial institutions in the country.