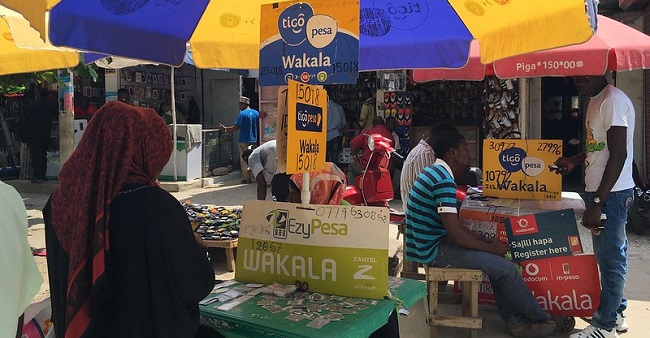 In a statement, the remittance company unveiled an agreement with Vodacom Tanzania which will allow it to transfer funds directly into mobile money accounts held with the operator from customers in more than 50 countries.

WorldRemit already offers transfers to mobile wallets in Tanzania held under the the Airtel Money, Tigo Pesa and Zantel’s EzyPesa brands. This is in addition to providing cash collection from registered agents and payments into traditional bank accounts.

Vodacom Tanzania m-Pesa director Epimack Mbeteni added: “This new partnership with WorldRemit enables us to tap into their global payments network and help customers receive remittances into Tanzania from more countries around the world.”