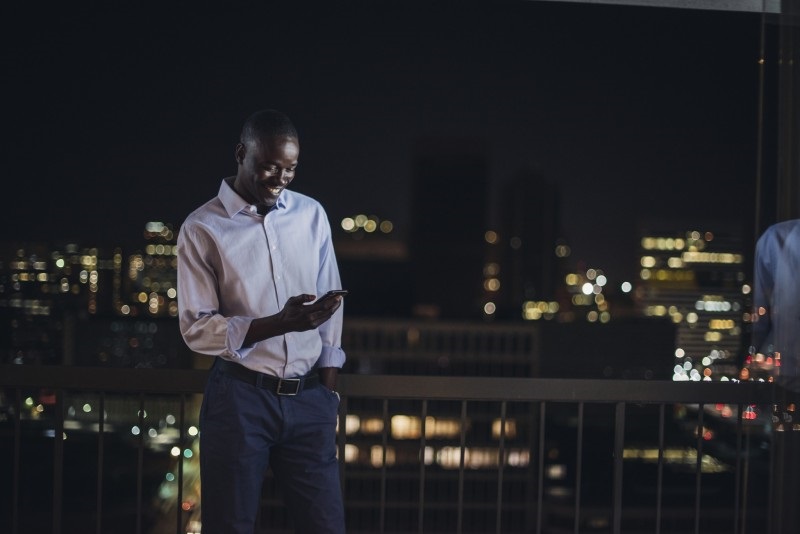 International money transfer company WorldRemit announced an integration with Android Pay, in an apparent bid to widen its appeal to users of the OS looking to transfer funds to the developing world.

In a statement made at the MoneyConf 17 exhibition in Dublin, WorldRemit said the move will allow Android Pay users to send money to over 112 million mobile money accounts accessible through its network – a footprint comprising more than 140 countries.

Funds transferred can be deposited into mobile money wallets, placed in bank accounts or withdrawn as cash from a range of local merchants.

WorldRemit specifically targets migrants sending funds to friends and family members and accepts payments from more than 50 countries around the world.

The remittance company said it processes an average of 600,000 transactions per month.

“Integration with Android Pay is the next logical step of our mobile first approach, and continues our commitment to providing greater financial inclusion,” WorldRemit VP of product Alice Newton-Rex said.

“Currently 60 per cent of WorldRemit app users are on Android, which is also by far the most popular mobile operating system in the developing world, where 2 billion people are still unbanked, but critically half a billion use their mobiles as a bank account,” she noted.

Google director of product management Pali Bhat added: “We want to make it easier for organisations like WorldRemit to offer a simpler, faster in-app payment solution for their customers.”