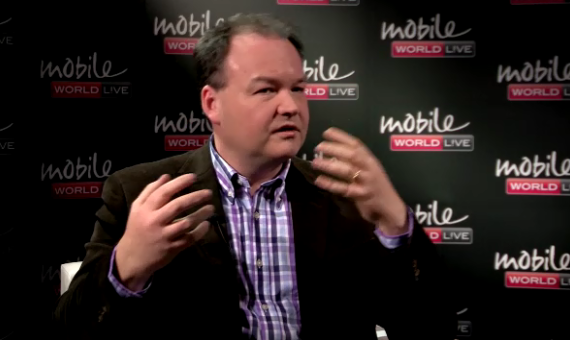 VIDEO INTERVIEW: Weve, the UK’s mobile operator-backed m-commerce venture, laid out its plans for 2013 in an interview with Mobile World Live. Marketing director Tony Moretta spelt out what Weve, which is backed by Vodafone, O2 and Everything Everywhere, aims to achieve this year.

The venture is the mobile operators’ response to the threat offered in the advertising, wallet and payments markets by OTT players such as Google, as well as global brands such as Visa and Samsung, which announced a major partnership during the recent Mobile World Congress.

In the interview, Moretta also talked about Weve’s shareholders’ view of reproducing its service elsewhere within their footprints, initially in Europe but ultimately other markets around the world. Watch the full video here.