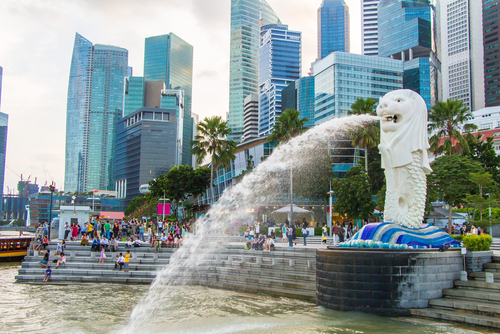 Western Union launched its mobile application in Singapore, part of an ongoing drive to expand the reach of its digital operation.

In a statement, Western Union described Singapore as a “major hub” for remittance in the region, with $6.1 billion being sent to international destinations in 2017. It added the country was the fourth-largest origination point for international transfers in Asia behind Hong Kong, Japan and Malaysia.

Western Union has provided an agent-based remittance service in Singapore for 15 years. As part of an ongoing attempt to refocus the business on digital channels, the company is in the process of exporting its app to markets across its footprint.

The launch comes a month after it inked a deal with Hong Kong operator HKT to provide international payment services to the mobile company’s app. Also in November, Western Union released its mobile app into Malaysia and later signed a tie-up with Maybank to further boost its presence in the country.

As of late November, the company reported its online and mobile service was available in 50 countries. Users of the app are able to send funds to its apps, partners and the network of agents across more than 200 countries and territories.