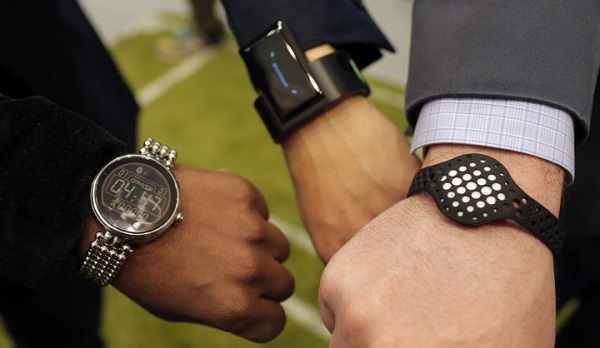 Transactions made using wearable devices in Europe registered strong growth, with consumers in the region using the devices nearly 20-times more than those in North America in Q3, research by Mastercard found.

The financial services company said transactions in Europe had grown eightfold year-on-year, with Australia and the US the only non-European countries in its ranking of the world’s top-ten markets.

Within Europe, the Netherlands topped the table, accounting for 33 per cent of all wearable transactions, followed by the UK (18 per cent) and Switzerland (8 per cent).

Arjan Bol, Mastercard manager for the Netherlands, stated consumers want faster payments and wearables give them “more convenience and ease of mind, while providing the required trust and security”.

The research suggested more than 30 different types of payment-enabled wearables had been adopted in 26 European countries. These include active wearables enabling payments with a tap; and passive wearables such as bracelets, rings and regular watches which require PIN authorisation.

Mastercard stated the market was driven by fashion brands creating wearables, which were now “high-end accessories rather than just functional”.

The study also showed currently one in five adults wears a smart watch or a fitness strap, and estimated by 2020 the wearable technology industry would be worth €30 billion globally.

Among the main reasons for adopting wearables is the spread of contactless payments, which amounted to 61 per cent of all European in-store transactions in 2019. Acceptance of the method in retail stores rose from 42 per cent in 2018 to 70 per cent.

Contactless payments in transport to surge by 2024