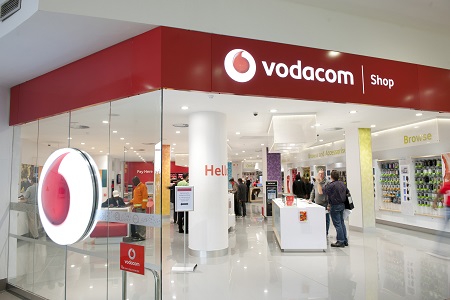 M-Pesa may have failed domestically for the Vodacom Group but the money service is still key to its wider growth prospects, the company said in its full-year results.

A week ago, the operator discontinued the money service in its home market of South Africa after disappointing take-up among users.

In contrast, take up in Vodacom’s international markets has been encouraging, led by posterchild Tanzania where nearly one quarter of the company’s annual revenue comes from the mobile money service.

Setting aside the South Africa disappointment, M-Pesa is one of the areas that the group highlighted for future revenue growth. Other growth areas include mobile data, enterprise and the Internet of Things.

One way to squeeze more revenue out of the money service is upselling consumers on additional services beyond money transfer, the basic offering of M-Pesa.

Vodacom is trying to interest its M-Pesa users to sign up for M-Pawa, a mobile banking service. Already, it says, 15 per cent of its money base is signed for M-Pawa too.

Previous ArticleWarren Buffett invests $1B in Apple, eyes Yahoo
Next ArticleApple CEO to meet with India PM this week