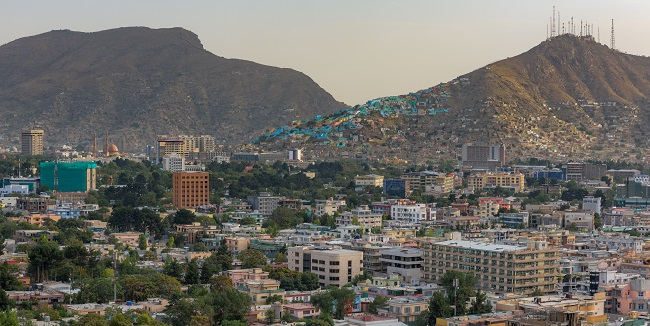 The United Nations Conference on Trade and Development (UNCTAD) pointed to the need for collaboration between rival operators, regulatory changes and initiatives to boost slow mobile money uptake in Afghanistan.

In a report into the country’s prospects for digital trade, released to coincide with an international conference on e-commerce, UNCTAD said since the launch of the country’s first mobile money service by Roshan and Vodafone in 2008, uptake had been “slower than expected.”

By the end of 2017, less than one per cent of SIM cards had an associated mobile money account, with the first-to-market venture M-Paisa commanding an 85 per cent market share. Services are also provided by Etisalat’s mHawala and Afghan Wireless brand MyMoney.

In the report, UNCTAD found: “The main drivers for mobile money are the ease and security of non-cash payments and the positive reputations of the telecommunication firms in the country.”

“Having said this, the mobile money penetration in Afghanistan is relatively low.”

Unconvinced
It added there were a number of difficulties in persuading people to move away from using cash and physical banks. These include a mandated mobile money account balance limit of AFN150,000 ($1,972) per person, lack of interoperability between providers, low awareness outside of major cities and issues with agent contracts.

UNCTAD analysts said the relatively low balance limits excluded use by individuals on high salaries, while the other challenges were partly a result of operator policies.

“Interoperability will be an important factor in spurring adoption, necessitating greater cooperation between MNOs,” the agency added. “Given the high competition facing the voice sector and the fact that MNOs depend on mobile money services as a way of increasing client retention, MNOs may not be as willing to invest in cooperation that could dilute their client base.”

It added consumer awareness could be increased by employing the country’s Hawala dealer network, which process remittances and other agent-based transactions, for mobile money services, though this would need to be on a non-exclusive basis and open to all providers.