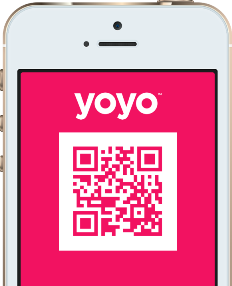 Yoyo, which claims to be handling over 150,000 transactions per month, has bagged $10 million in Series A backing led by Imperial Innovations.

The UK firm, which targets university campuses in the UK with its payment service, claims its transaction volume is growing 25 per cent month-on-month.

The proceeds will be used to scale a so-called grey label initiative which involves using the Powered by Yoyo brand with select retailers in the UK and abroad.

In addition, the firm wants to launch with its first university partners in the US in the second half of 2015. Yoyo talked up the opportunity in the US with its 21 million college students, although it is also a market where rivals are established.

On its home turf, Yoyo says it enjoys significant penetration, accounting for over 30 per cent of transactions at some universities.

Yoyo is a product of the Telefonica-backed accelerator Wayra.