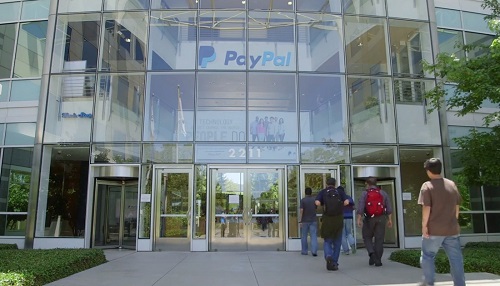 Although the $2.2 billion deal had already been completed, PayPal continued to work with UK authorities on their investigation and kept the business separate from the rest of its portfolio while the decision was pending.

The authority was assessing the impact of the deal on small- and medium-sized businesses in the UK.

In April, the CMA released provisional findings suggesting the deal would be cleared, but continued to investigate evidence collated since the start of its in-depth probe into the transaction, a process that started in November 2018.

Clearing the deal, the CMA said: “While iZettle and PayPal are two of the largest suppliers of mobile mPoS [mobile point of sale] devices, their customers are also willing to switch to traditional PoS devices. The two largest suppliers of payment services to smaller merchants, Worldpay and Barclaycard, account for almost 60 per cent of the market at present and will continue to constrain the merged company.”

“The merged company will also face significant competition from other mPoS-only players, such as Square and SumUp, which have both grown significantly in recent years,” it added.