TSB says it will back Android Pay from Q4 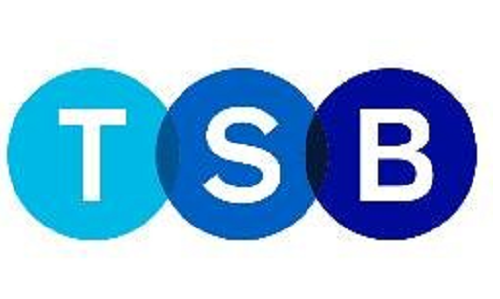 The UK’s TSB did not support the May debut of Google’s payment service but now says it will, although not until Q4 of this year.

Quizzed by a user on Twitter, the bank mentioned a fourth quarter target for launch and said more details would come later.

Android Pay was supported by eight financial institutions on its debut in the UK. However, according to its website, no more institutions have started backing it since May.

Notable absentees are Barclays, Royal Bank of Scotland and Santander.

TSB, which is owned by Spain’s Sabadell Group, is not a banking heavyweight in the UK and positions itself as a challenger bank to the established market leaders. Still, Google will presumably welcome its support.

The bank already enables its cardholders to make payments with Apple Pay.