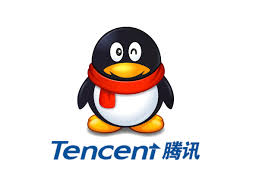 Tencent is numbered among the investors in a recent $100 million funding round for Didi Taxi, a Chinese cab-reservation app which enables passengers to pay for their rides using the internet giant’s Wechat messaging app.

Tencent confirmed it was among those who participated in Didi’s fundraising to Bloomberg. The investment is part of a plan for the internet giant to push its Weixin payments service, which is offered via WeChat.

The scale of the market in China is impressive. Didi works with 350,000 taxi drivers in 32 cities and had 22 million users generating 350,000 bookings each day by December last year, it said.

An earlier report in The Wall Street Journal mentioned Citic Private Equity as another investor in Didi’s recent round. The taxi app is one of four apps given the go-ahead by Beijing’s transport commission.