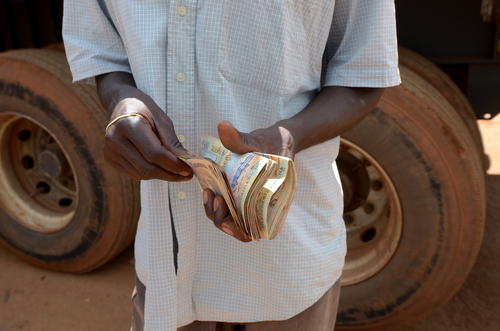 Mobile money operators in Tanzania have been told to register transactions with a central banking infrastructure as authorities seek to extend interoperability to all service providers, The Citizen reported.

In 2014, Tanzania became the first country in Africa to introduce interoperability between rival mobile money services. The policy allows instant transfers between customers of different providers – a move said to widen access and increase competition.

While bilateral agreements are in place between operators Tigo, Vodacom, Airtel and Zantel, the newspaper said the four companies had been reluctant to connect with other providers.

New regulations state operators must connect services to the National Switch – the platform already used by other finance providers to ease fund transfer and expand customer access to banking infrastructure such as ATMs. A government representative told The Citizen operators had until the end of February to connect services to the central infrastructure, though new interoperability guidelines were still under discussion with stakeholders.

Interoperability of mobile money services is a strategic priority highlighted by the GSMA in reports on Africa’s mobile money sector, though many major markets still lack this ability.

However, this could be set to change. Under pressure from the country’s regulator, Kenya-based Safaricom started interoperability testing with Airtel’s local unit in January. As Kenya is frequently held up as a model of success for mobile money services in developing markets, the policy could prove to be a watershed moment.