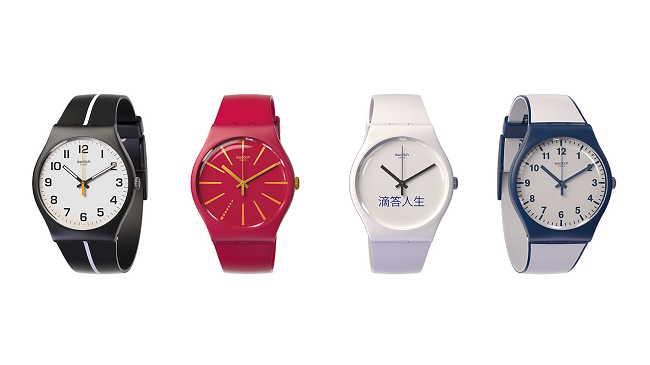 The Swatch Bellamy will launch in China in January 2016, the company announced last month. Its partner is China UnionPay, the country’s dominant card-payment processor.

At the time, the Swiss firm said it plans to launch next in its home market and the US. The latest report says that will happen in 2016 and the contactless payment capability will be enabled by Visa.

A Swatch spokesman confirmed the details in the report. A formal announcement is expected in the next few days.

The Bellamy has been billed in some quarters as Swatch’s response to the Apple Watch but lacks any wide-area connectivity such as Wi-Fi. It does not appear to offer Bluetooth connectivity either.

The name is an ironic hat tip to American writer Edward Bellamy who, in 1888, envisaged a utopian world where cash was replaced by credit and debit cards. Bellamy was the first to write about such cards.