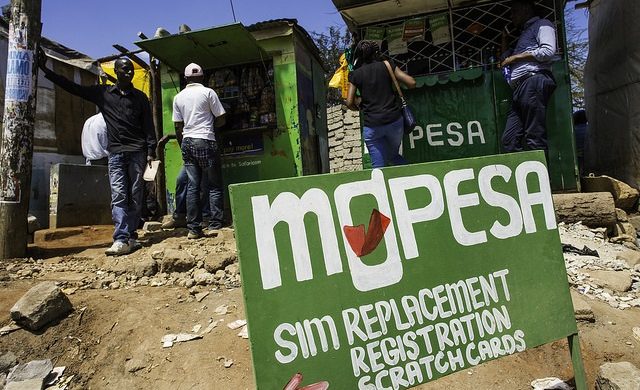 Safaricom reported a boost in m-Pesa revenue, customer numbers and its merchant network during its fiscal year, as Kenya’s market leader continued to expand the scope of its mobile money service.

The company’s annual earnings statement for the year to end-March revealed m-Pesa customer numbers were up 7.8 per cent year-on-year to 28.64 million.

The operator’s net profit for m-Pesa is not revealed, however its entire operation reported a profit of KES55.3 billion in its fiscal year, up 14 per cent.

Safaricom said it had “maintained a steady momentum” in its mobile money business while also noting it made several enhancements to the service and created new use cases for the “long-term sustainability” of the ecosystem.

Discussing the service’s future prospects, CEO Bob Collymore (pictured) added: “Successful expansion projects are the result of painstakingly developing the right partnerships and exploring a wide variety of business cases. So we continue to look for attractive opportunities to take m-Pesa to other markets, and currently have projects of similar scale on the horizon.”

During the year, the company launched a range of new contactless payment devices, expanded its loan offerings and made a number of upgrades to the app.

Following a period of pressure from authorities, it also made preparations for interoperability with rival service providers. The service eventually went live in April.