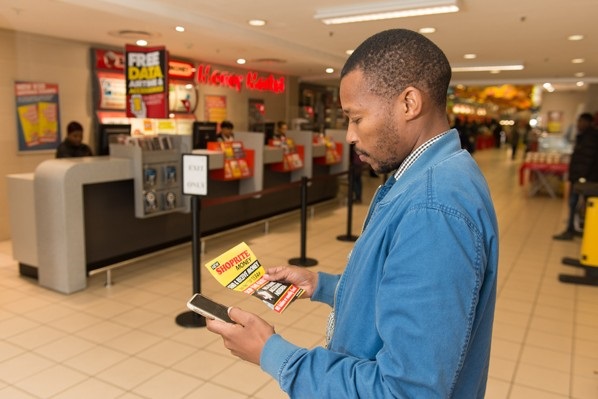 Shoprite is one of the largest retail chains in South Africa and on the African continent. It owns a number of supermarket brands and other consumer-facing businesses across 15 markets including Nigeria, Ghana, Uganda and Zambia.

Its Shoprite Money platform is primarily focused on processing mobile payments across its own retail footprint. However, it also provides basic banking services including: direct fund transfer between users; bill payment; buying mobile airtime; and cash deposits and withdrawals.

The company said it planned to expand the money service to its other markets within the next 18 months alongside launching a cross-border remittance service between the countries.

Shoprite Group chief business officer Joseph Bronn said: “Basic transactional banking services in South Africa are expensive and in many cases still not accessible to a large number of South Africans. We believe Shoprite Money will have a marked impact on economic activity in South Africa.”

Operator rivals
Although MTN is rumoured to be mulling a second attempt at mobile financial services in South Africa, no solid plans have emerged. The operator group has not offered a mobile money service in its home market since abandoning the struggling service because it was not commercially viable.

Rival Vodacom dropped its m-Pesa service in South Africa after concluding it would not reach a critical mass of users.

While both operators regularly talk-up the performance and prospects of mobile money services in other markets, neither have made a solid commitment to relaunch in South Africa.

Previous ArticleTencent leads $50M round in news app
Next ArticleGuest Blog: How can devs make the most of in-app ads?