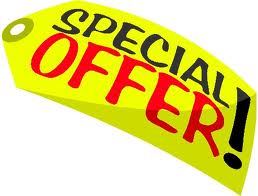 EBay’s PayPal is planning to offer daily-deal coupons to mobile subscribers based on their location and past shopping habits as part of its wider mobile money strategy. According to Bloomberg, PayPal will launch its mobile deals service in the first quarter of 2012 by partnering with some of the top 200 US merchants with whom it has already had conversations regarding mobile payments. The company will find itself in competition with leaders in daily deals market such as Groupon and LivingSocial.

LivingSocial recently appointed Dickson Chu, who formerly headed Citibank’s mobile payments strategy, to a senior position, in a reflection of how areas such as payments and deals are converging as various players try to find the right mix to lure consumers. In an interview with Bloomberg, PayPal president Scott Thompson said the company would only offer a service that is “unique and relevant” to consumers. “Everyone else is going to bombard you,” he said.