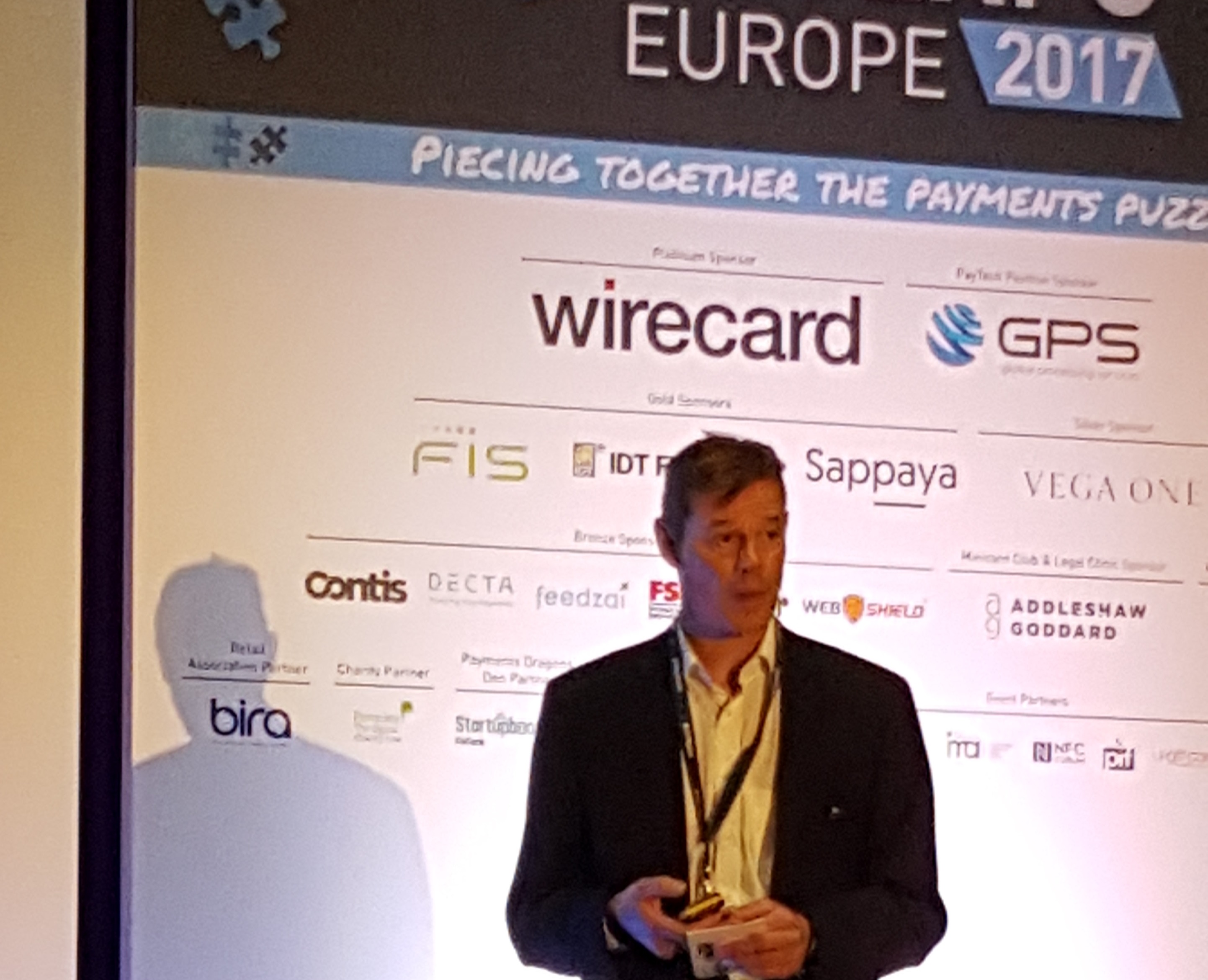 In a presentation, Schuiling said the rapid shift seen in emerging markets such as India and China were not being matched universally, partly due to the conservative attitudes in some countries.

However, in the Eurozone, the discrepancy is partly being addressed in the upcoming second Payment Services Directive (PSD2) regulations, which will see retailers able to process transactions without having to go through a third party bank, he noted.

“PSD2 triggers and sparks new innovations,” he told delegates: “Some markets are too conservative and regulatory changes are needed to spark these changes, this creates challenges for existing banks.”

Schuiling pointed to Sweden as an example of a nation where cashless is really taking off on a level similar to India and China. Statistics viewed by Wirecard point to the nation becoming fully cashless by 2030, with initiatives driven by an attempt to improve efficiency in the country.

“Sweden is most likely to be the first country to be cash free. This is driven by efficiency, whereas the demonetisation in countries such as India is driven by transparency issues and to tackle corruption.”

Building trust
Security remained a concern and must to be addressed if digital payments are to gain traction across Europe, he said.

“Cyber threats are something we need to focus on,” he said: “A lot of these new [payment solution] ideas are good, but the time needed to hack it is something you need to look at as money is about sustainability and trust, security needs to be at the heart of new solutions.”

Wirecard provides white label mobile payment systems and infrastructure for some of the world’s largest mobile wallet providers. In recent months it signed deals with brands including Apple Pay, WeChat Pay and Alipay.