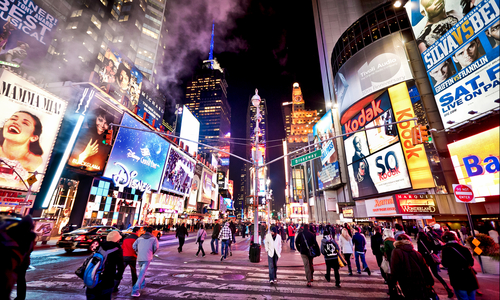 The CEO of Indian mobile wallet company Paytm, Vijay Sharma, aims to expand the service into developed markets including the US, Europe and Japan.

In an interview with The Wall Street Journal, Sharma said the most obvious, and logical, path to grow its reach would be to move into markets such as Singapore and Malaysia. However, he added, this would “not be as satisfying” as being successful in the developed markets being earmarked.

Paytm is one of the largest mobile payment providers in India with a customer base of more than 250 million across its products.

In its home market it provides a QR-code retail payment system, e-Commerce platform and gold investment facility. Earlier this year it became the second player in the country to enter the payments bank space – offering a wider range of mobile financial services targeted at the unbanked.

The company also has influential international support. Parent One97 is backed by Chinese e-Commerce giant Alibaba, its affiliate Ant Financial, and in May 2017 secured $1.4 billion from Japanese conglomerate Softbank – touted as the largest single investment into an Indian start-up to date.

Its only major international move so far was the launch of a limited version of the Paytm app in Canada in March 2017, providing bill payment facilities. At the time, media in India speculated the move could be preparation for a launch into new markets.