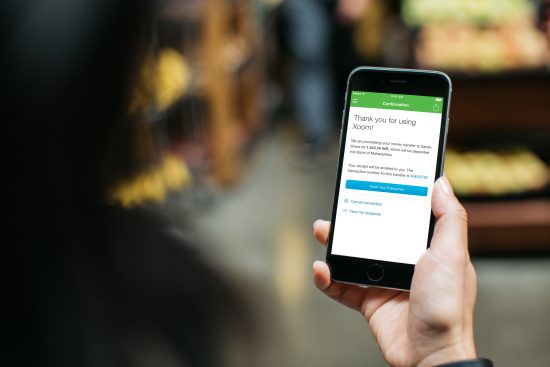 PayPal-owned mobile remittance service Xoom is set to expand its services into Japan, allowing its US customers to transfer money to the country using its mobile app and other connected devices.

The expansion is a result of a deal between the remittance company and financial service provider Queen Bee Capital, and means Xoom’s customer base will be able to deposit funds directly into accounts hosted at all major banks in Japan.

Xoom primarily targets migrants looking to send money back to friends and relatives abroad and, as such, the company traditionally focused on enabling services among large expat communities in the US.

In a statement the company quoted figures from analysts the Pew Research Center, which stated US-Japan remittance was last recorded at $1.56 billion annually, making it a prime market for the company’s expansion.

Since PayPal’s acquisition of Xoom for $890m in 2015 the company has expanded rapidly and is now available in 56 countries around the world including Spain, South Africa, Australia, India and Mexico.

Xoom East Asia Marketing Manager Helen Li said: “At Xoom, our goal is to make sending money around the world quick and easy. That’s why we’re excited to extend Xoom’s services into Japan”.