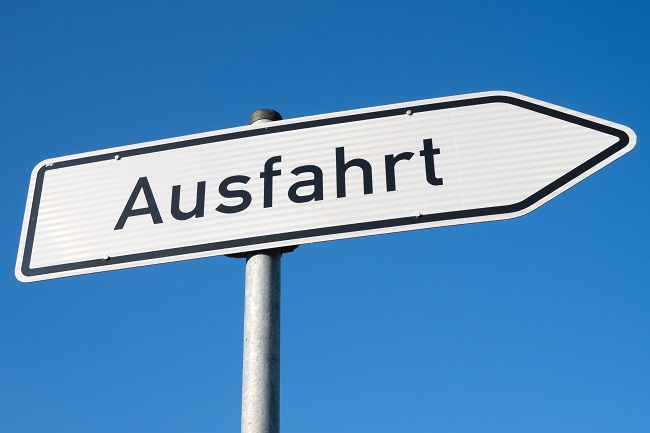 Dutch bank ABN Amro’s digital subsidiary announced it would close down the German version of mobile payment application Tikkie after just over a year in operation.

The app was launched in Germany during March 2018 by Moneyou using the same branding as its mobile payment service in the Netherlands.

In its home market Tikkie experienced rapid growth in the two years since launch, with five million users on the platform as of April 2019. However, the German version was less well received.

The company will continue processing payment requests until the end of tomorrow (16 April) with all fund transfers complete by the end of the month.

In a statement on the Tikkie website, Moneyou told customers all data related to activities on the app would be deleted when it closed down unless required to be kept by law.

Tikkie allows low-value peer-to-peer payments between users, with the person being paid able to request funds from contacts.

The closure of the service comes at a time when several major mobile payment players including Apple and Google are making a concerted effort to gain a foothold in the cash-heavy German market.

Despite being one of the last markets in Western Europe to receive Apple Pay, in January Apple CEO Tim Cook said the early weeks of its service had been a “huge success”.