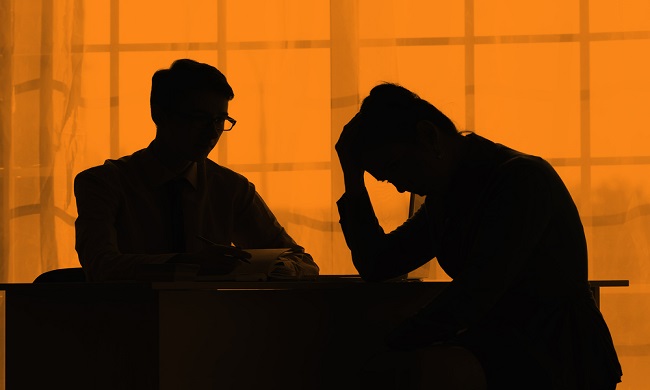 In a statement the company said cuts were an attempt to conserve remaining funds, adding senior staff had not been paid for two-to-three months. Its shares are also set to be delisted from the London Stock Exchange as it has been unable to find a broker in the month since its previous one quit.

MySquar’s cash position is described as “critically low,” with the company attempting to resolve its issues by securing fresh funding or selling part of its operation.

It noted it was awaiting an offer from an existing creditor, but warned: “There can be no certainty an offer of funding will be forthcoming, so there remains a material uncertainty regarding the company’s working capital position.”

The app provider’s fortunes have changed significantly since it acquired long-term partner MyPay for $2 million in June and subsequently talked-up the bright prospects of its fledgling mobile money service.

It eventually launched the payment app in August to much fanfare. However, within three months trading in its shares had been suspended and a probe opened into suspected financial irregularities at the company. Shortly afterwards chairman Piers Pottinger resigned from the board.

MySquar’s preliminary investigation found £900,000 had been paid out of company funds “to either third parties or former directors” without the required approvals of either the board or Remuneration Committee. The probe is still ongoing.