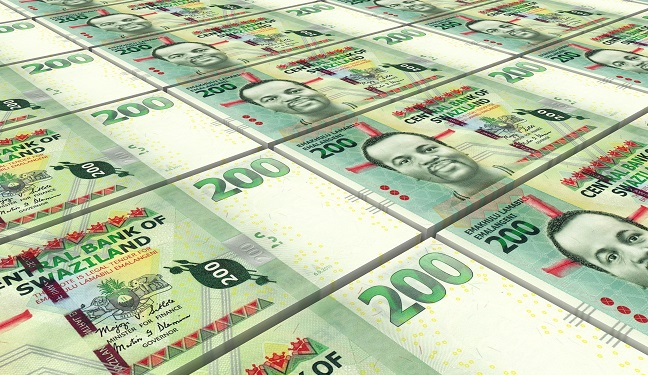 Mobile money users in Swaziland will be required to declare the source of funds deposited into accounts as part of government attempts to crackdown on money laundering, Times of Swaziland reported.

The new requirement was revealed to the newspaper by MTN Swaziland corporate communications manager Mandla Luphondvo.

He noted the change was due to a law from the country’s central bank and covered all financial service providers. When making a deposit, consumers will be given ten options for the source of funds with the opportunity to declare anything not on the list separately.

MTN plans to advertise the change to customers over the next two months with a platform upgrade to accommodate the service expected in May.

Luphondvo added once the new system was in place MTN would be “almost ready” to provide additional financial services through its mobile money brand, this includes short-term loans and international money transfers.

MTN is one of only two mobile operators in Swaziland with an 87 per cent market share, GSMA Intelligence figures for Q4 2018 showed.

In an article in January, Swazi Observer stated MTN’s mobile money service in the country had half a million active customers and an agent network of 3,500.