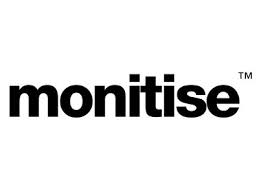 Monitise, the UK mobile money vendor, reported 31 per cent revenue growth in the 2014 financial year but saw its losses widen.

Revenue came in at £95.1 million, with the growth only just within a revised target issued in July.

Monitise originally forecast 40 per cent growth in revenue for 2014 then revised the figure downwards to a 31 per cent to 33 per cent rise (equivalent to revenue of £95 million-£97 million).

It blamed the shift to a subscription-based charging model for the slower-than-anticipated growth.

Meanwhile the firm unveiled a global alliance with IBM back in July and now seems to be deepening that relationship by announcing it can host services in a new IBM facility in the US.

Monitise CFO to step down two months after CEO