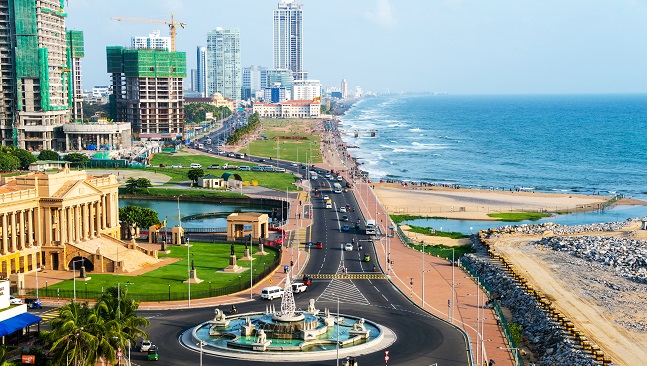 Mobitel inked a partner deal with Mastercard, a move the Sri Lankan operator expects to expand the reach and scope of its mobile payments service.

In a statement, Sri Lanka Telecom arm Mobitel said the deal would increase digital inclusivity in the country and allow it to launch new services onto its existing mCash platform.

The service covers in-store retail payments at selected locations, cash transfer between users and bill payment. The company did not specify which services would be improved or launched following its Mastercard tie-up and provided few details on the deal itself.

Mobitel’s mCash service launched in 2013 and is licensed by the country’s central bank. Its services are already available through more than 16,000 vendors in the country, and are available to Mobitel customers and those using rival Etisalat.