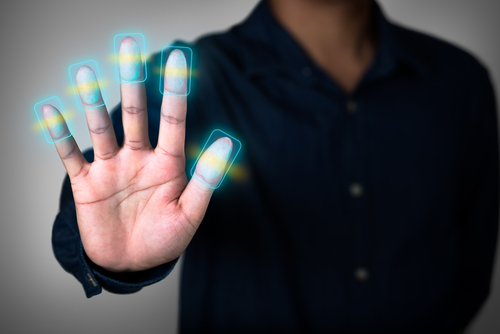 MasterCard and First Tech Federal Credit Union, a US financial institution, will pilot the authentication of payments using facial and fingerprint recognition, in what they claim is a first for the country.

Separately, MasterCard is running another biometrics trial with International Card Services (ICS), the leading credit card provider in the Netherlands.

In the US, an initial test will be conducted among First Tech employees in September and October to see whether biometrics can offer both security and convenience to cardholders.

MasterCard noted industry observers had dubbed such biometric-based transactions as “Selfie Pay”. Despite a lot of recent talk about using biometrics in payments, commercial deployments are still few and far between.

MasterCard and First Tech did not layout any plans for a commercial launch. All they are talking about at the moment is a trial involving over 200 First Tech staff. Participants will make virtual donations to a charity via their smartphones to pilot the concept.

Dutch trial
The trial with ICS, a subsidiary of leading Dutch bank ABN Amro, will see 750 users drop their passwords, PINs and confirmation codes in favour of fingerprint and facial recognition on their smartphone for authenticating payments.

Participants in the three month trial will download a MasterCard app from the App Store or Google Play and register on the ICS site. They will then receive a code for activating online payments. Then, during checkout in a web store, the consumer will receive a pop-up window on their mobile phone, through which they authorise the payment via finger scan or facial recognition.